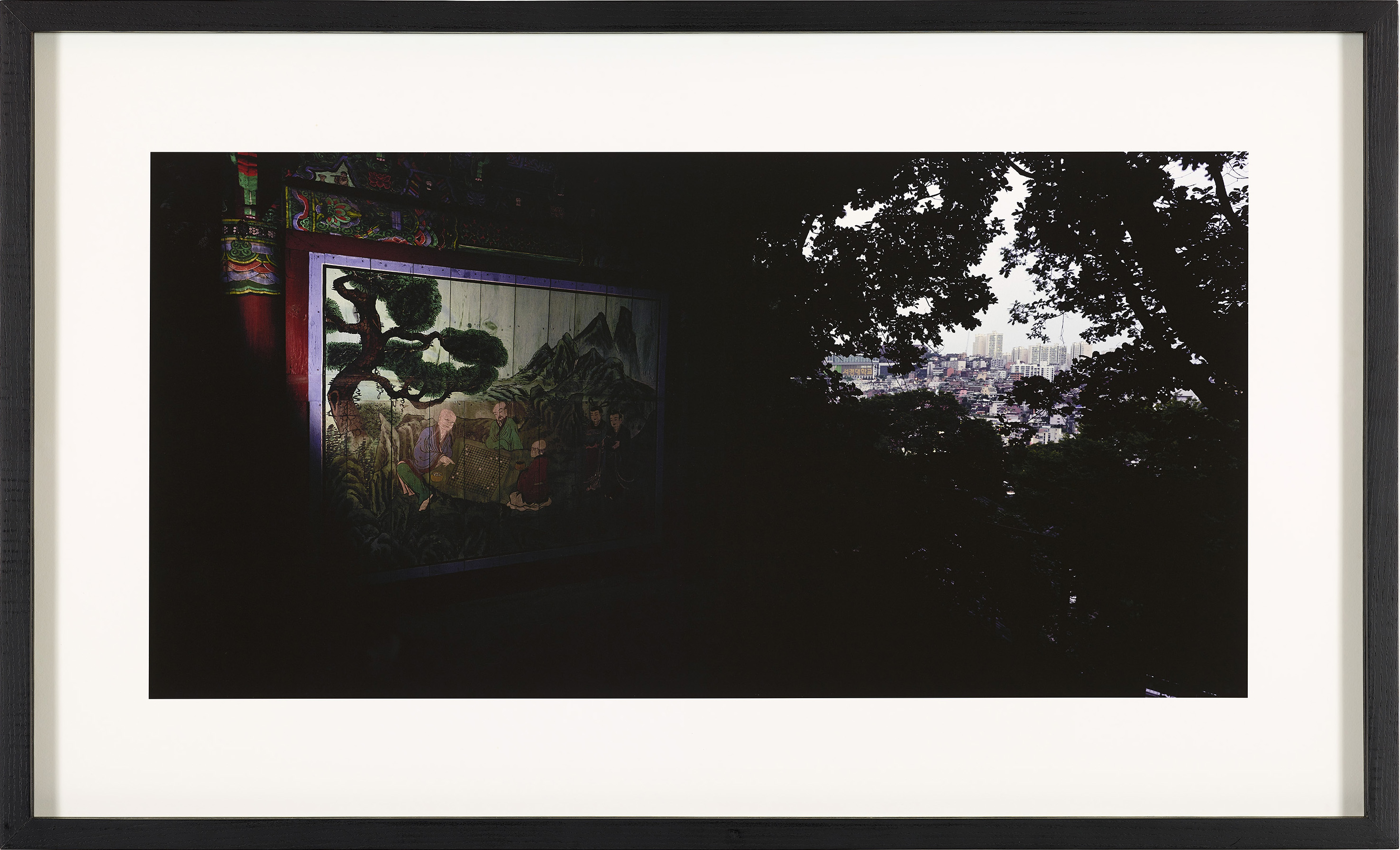 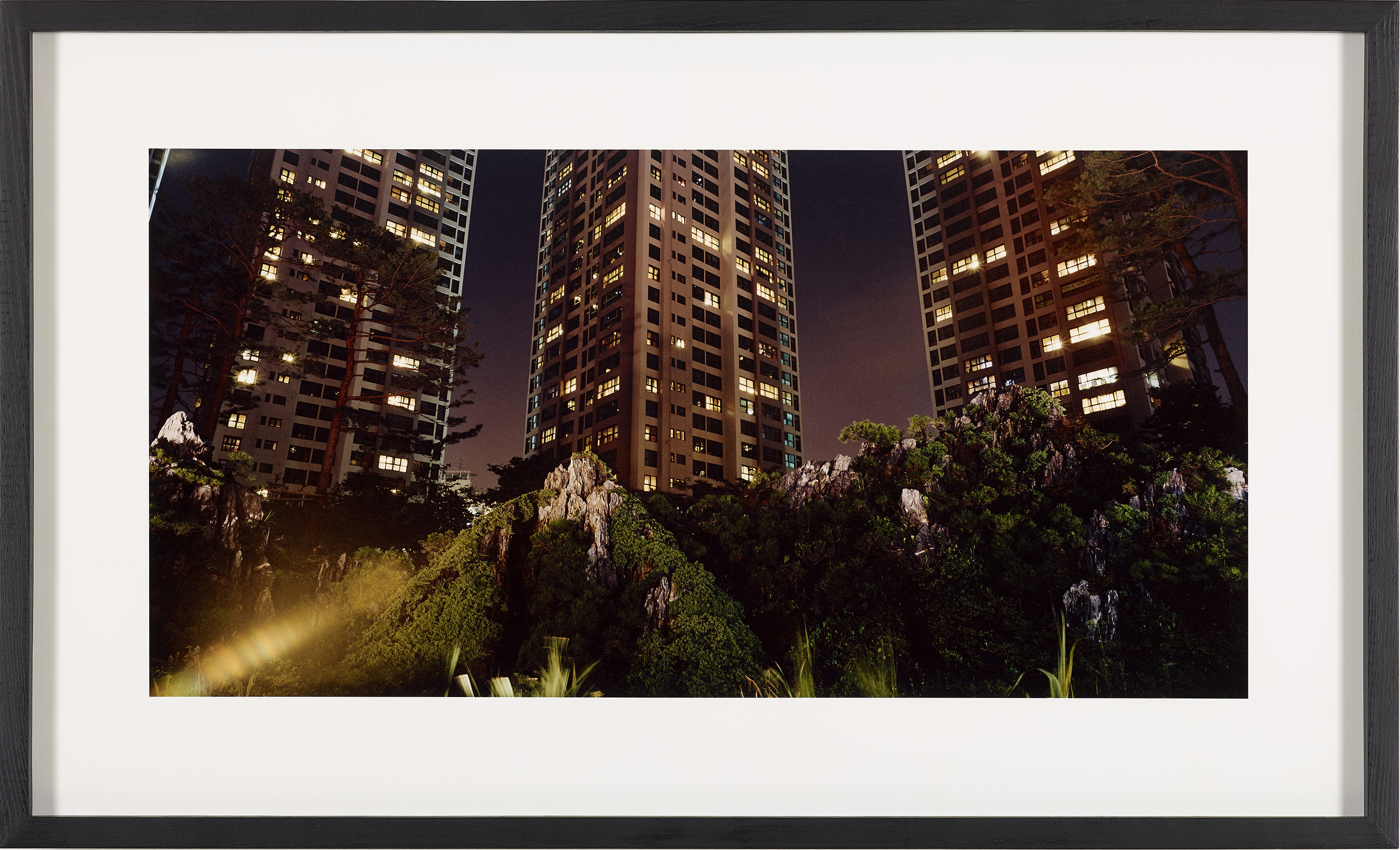 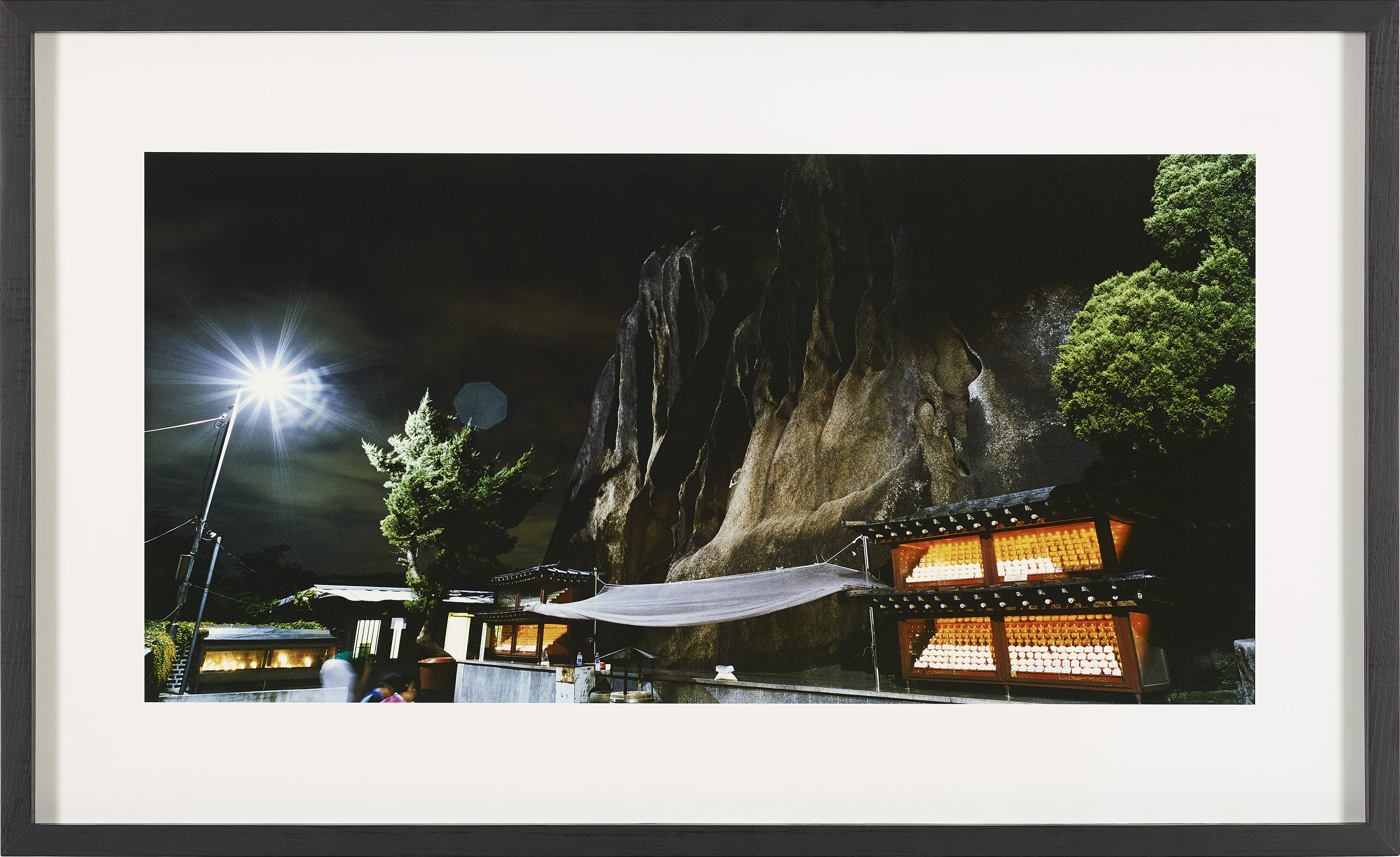 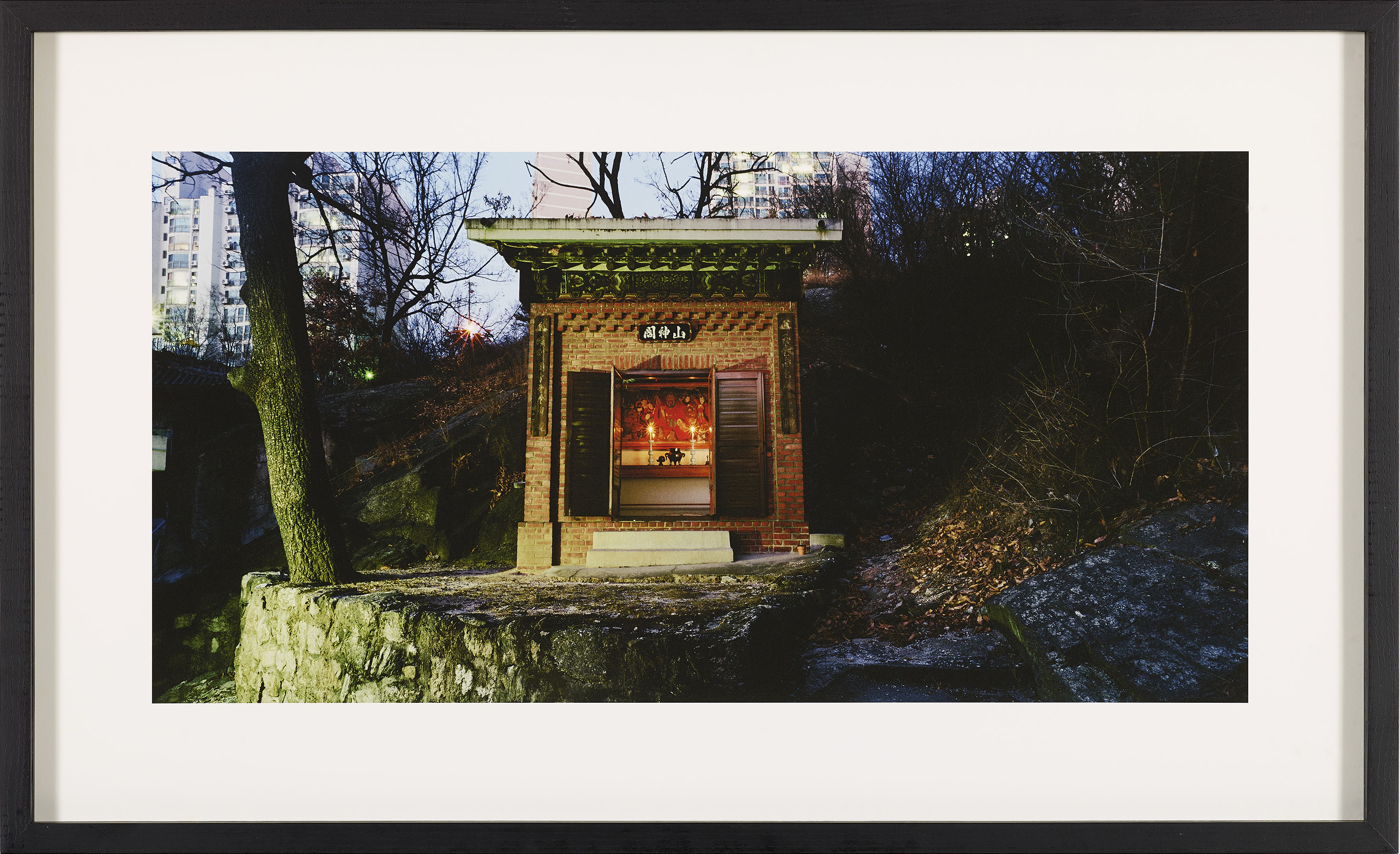 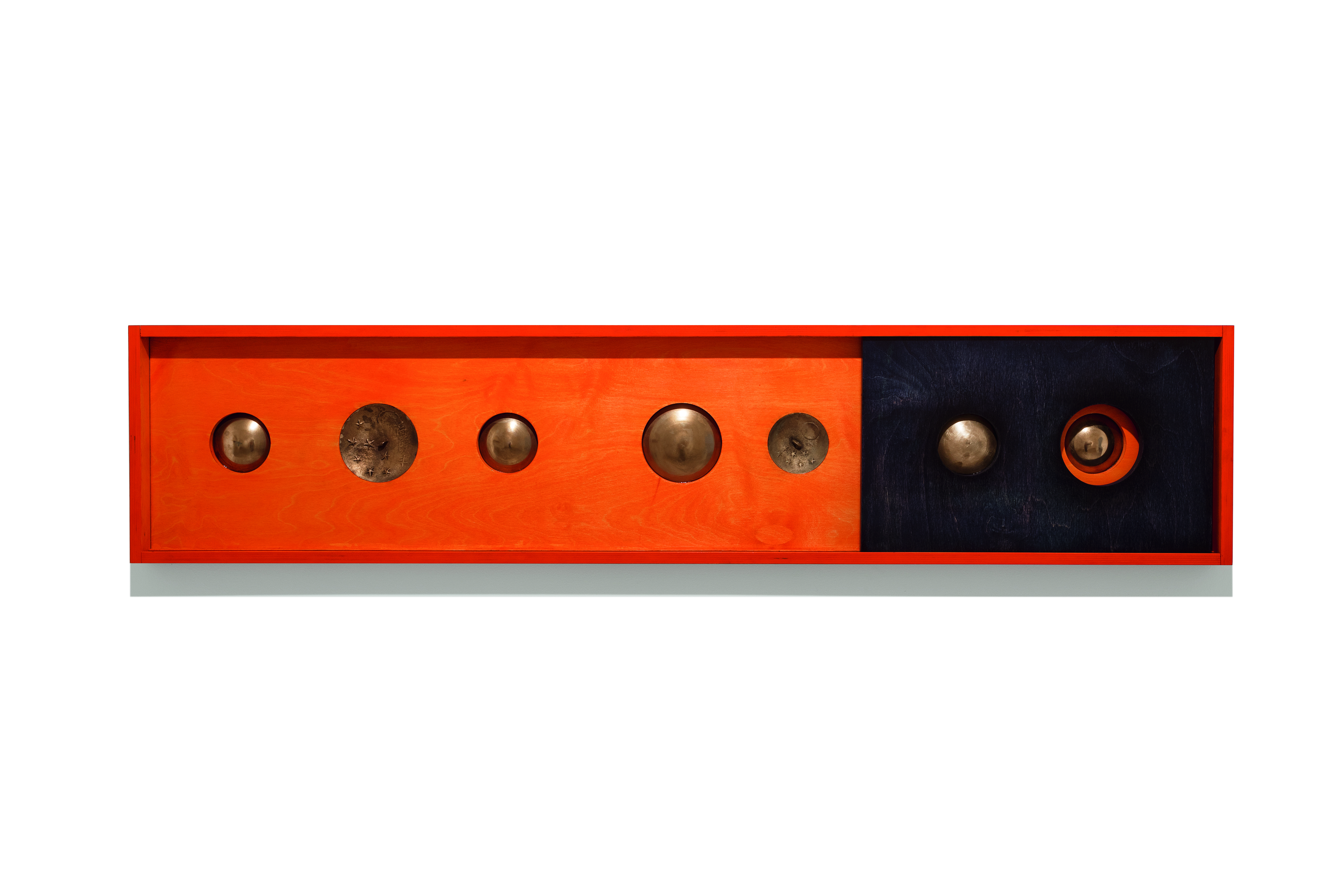 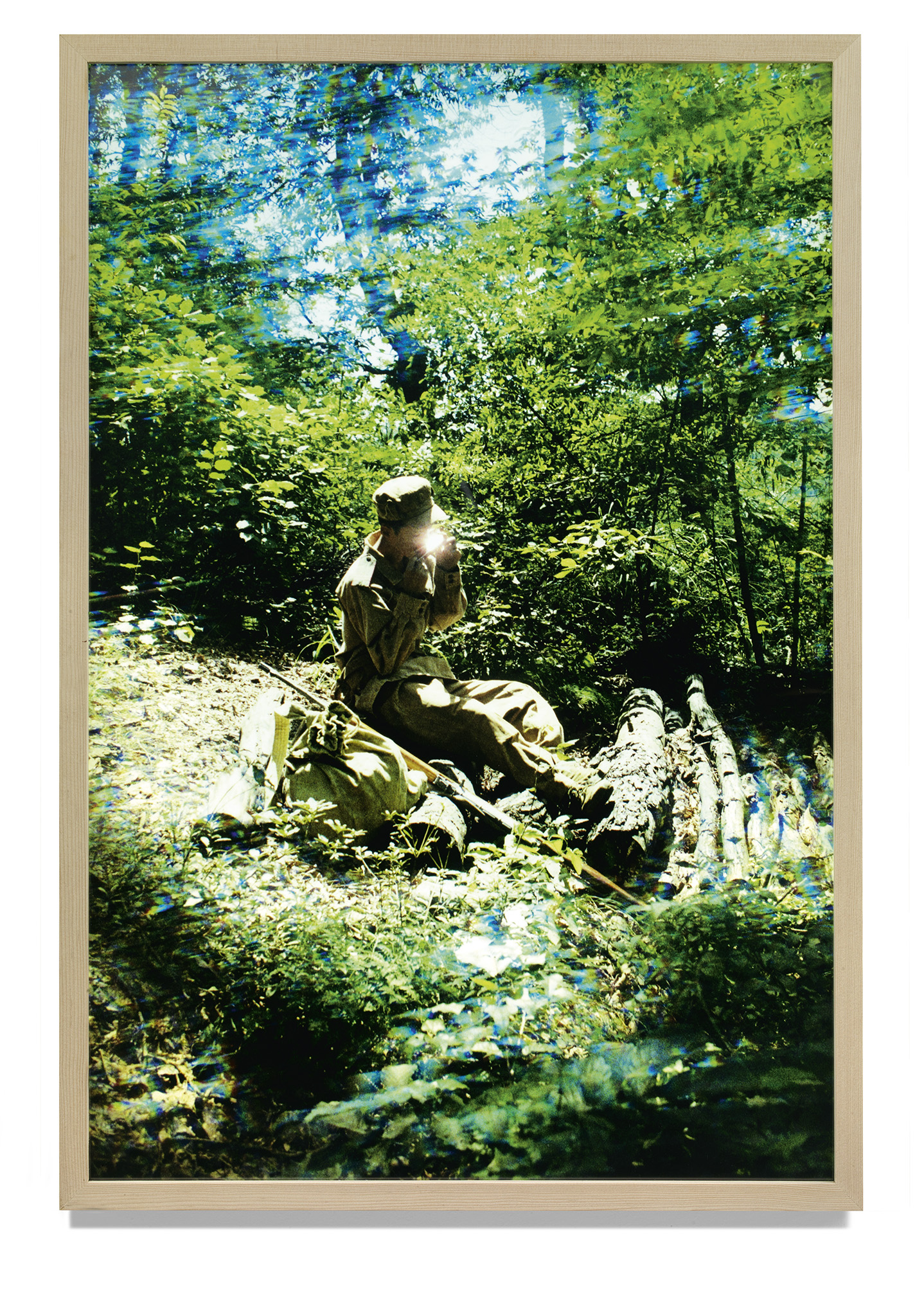 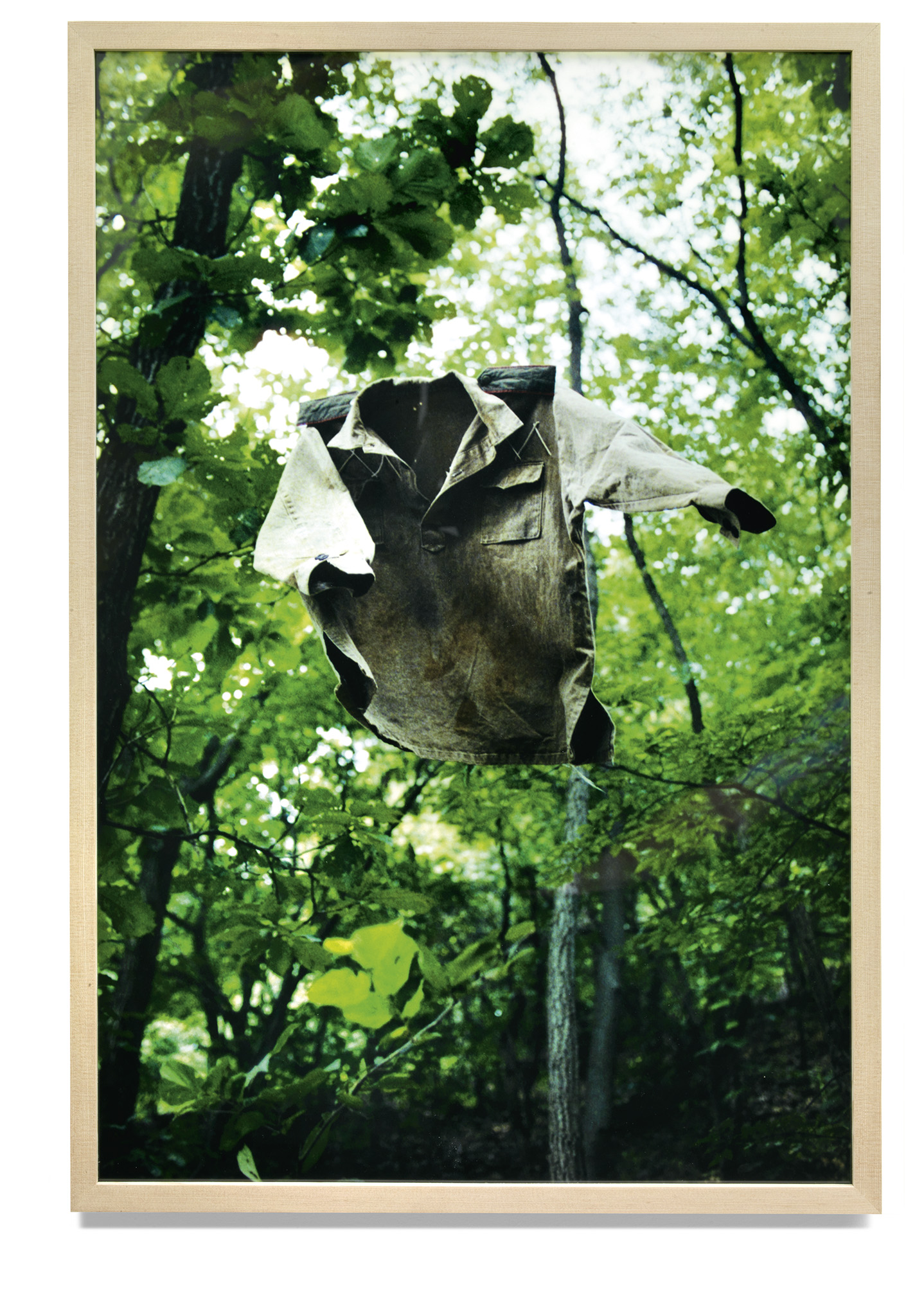 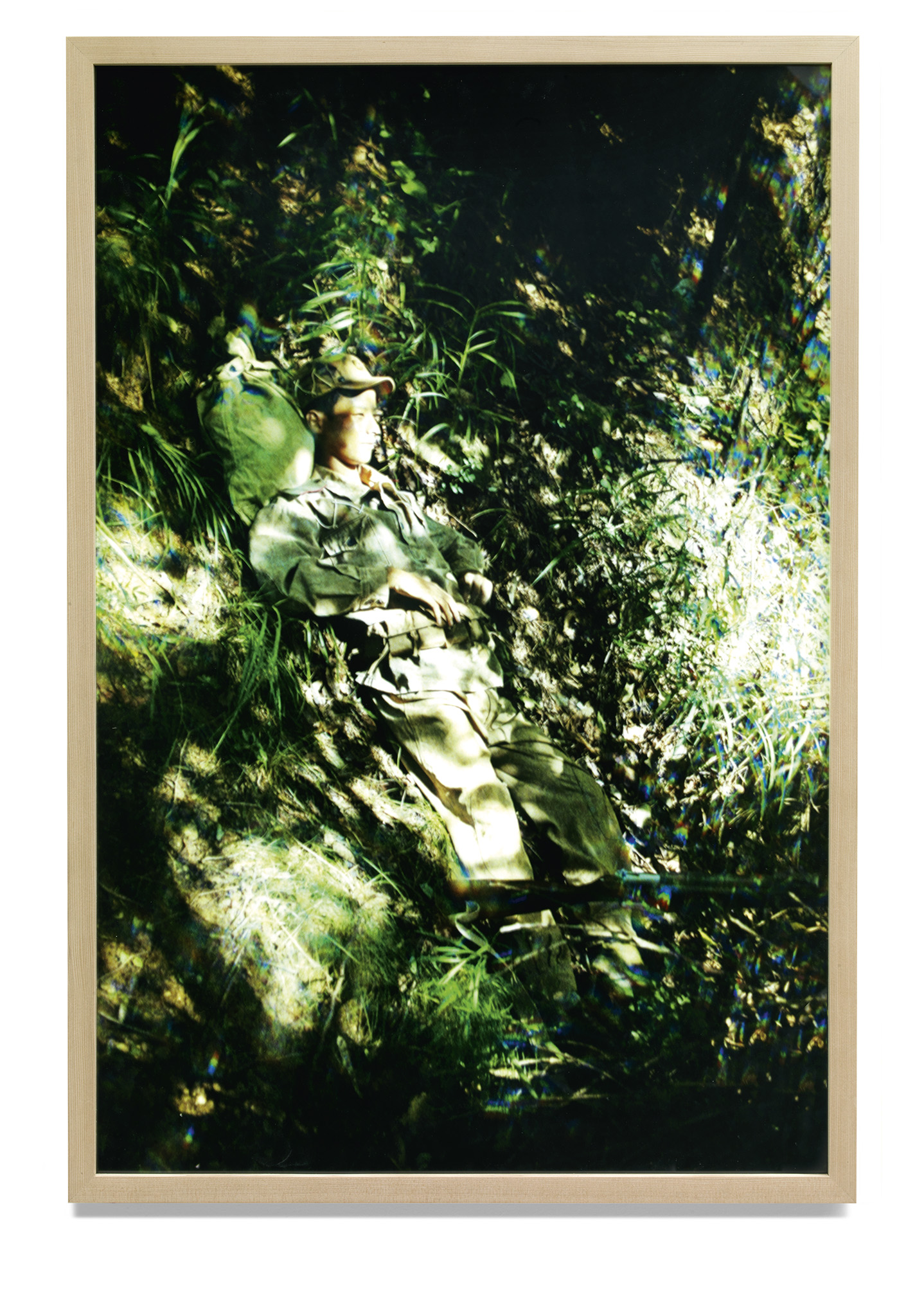 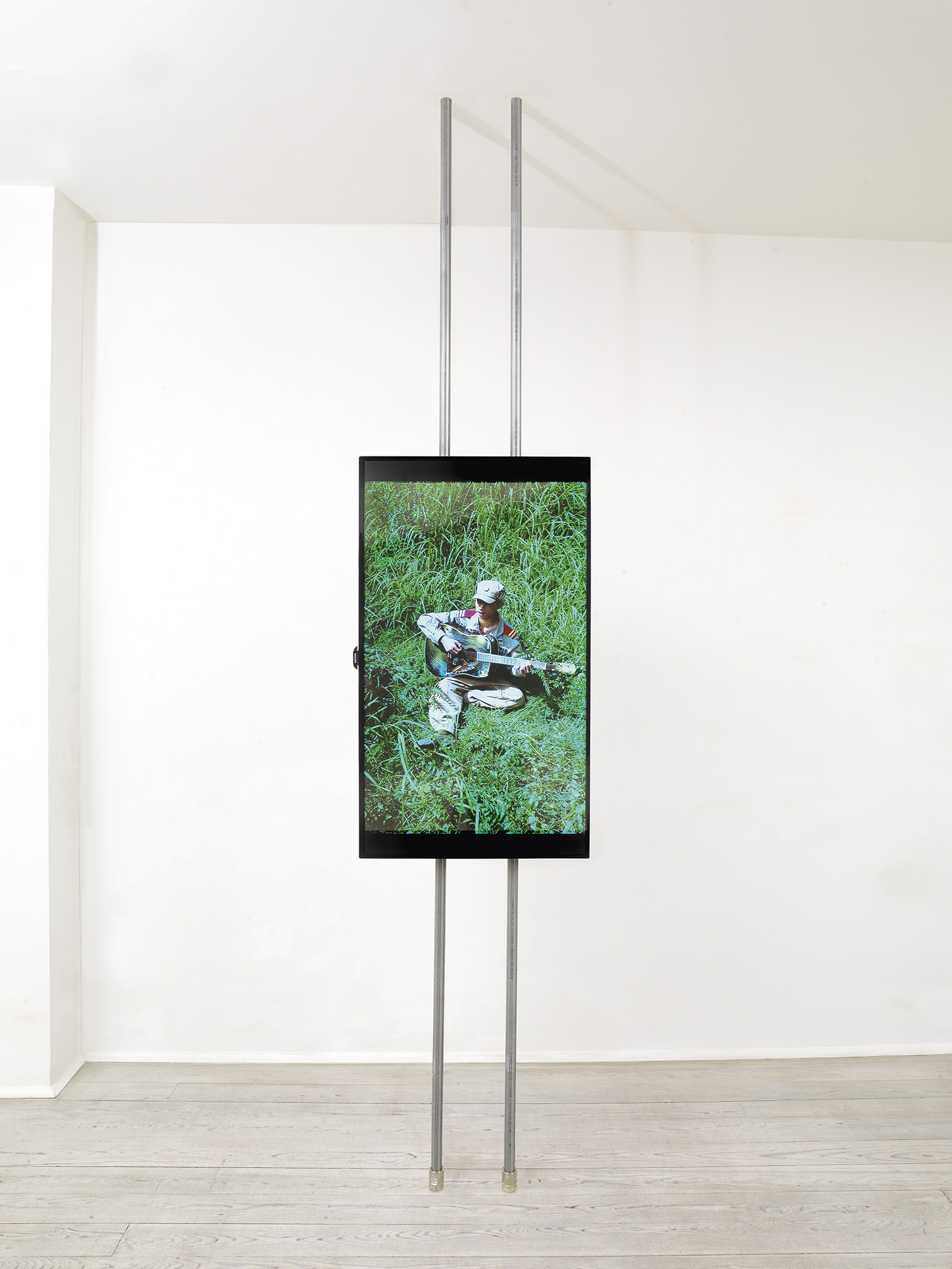 Park Chan-Kyong (Seoul 1965), the multi-disciplinary artist utilizes film, video and photography to examine the complex social and political history of South Korea. His work pays particular attention to Korea’s enduring folk traditions and shamanism as well as the profound impact of the Korean War and subsequent partition of North and South. He’s a media artist, film director and writer. He graduated from Seoul National University in 1988 with a BFA in Painting, and the California Institute of the Arts with a MFA in Photography in 1995. Park served as the Artistic Director of the SeMA Biennale Mediacity Seoul in 2014. His major works include Manshin: Ten Thousand Spirits (2013), Sindoan (2008), Power Passage (2004) and Sets (2000).

Park was awarded the Hermès Korea Art Award in 2004, and the Golden Bear for best short film at the Berlin International Film Festival in 2011 for Night Fishing. Night Fishing is a 2011 South Korean fantasy-horror short film directed, produced, written by PARKing CHANce (brand name of the brothers, Park Chan-wook and Park Chan-kyong). The lead role is played by K-pop star, Lee Jung-hyun. It was shot entirely on the Apple iPhone 4.

One of the standout works in the Taipei Biennial was Park Chan-Kyong’s just-over-25-minute-long, three-channel black and white video, Citizen’s Forest (2016), a ghostly procession reflects on Korea’s past traumas, subsequently presented to great public acclaim at Art Basel Unlimited in 2017.

The film evoking literary genres ranging from Asian gothic to heavy metal, the video chronicles major tragedies in the nation’s past such as the Donghak Peasant Revolution (1894), the Korean War (1950 – 1953), the Gwangju Uprising (1980) and the recent Sewol Ferry Disaster (2014). The work’s panoramic structure evokes traditional “shan-su” (landscape) scroll paintings. This narrative format was inspired by two historical works by beloved Korean artists: Oh Yoon’s incomplete work The Lemures chronicles the many forgotten victims in Korean history and the poem by Kim Soo-young, Colossal Roots. In Citizen’s Forest, viewers are invited to accompany this ragtag group as they walk slowly through the forest; mixing history and fiction, the actors play musical instruments and impersonate the dead as they mourn the loss of their fellow citizens.

The solo show Citizen’s Forest opened in September 2018 at the Tina Kim Gallery in New York.

For the Making Time project, a triple solo show with Slater Bradley and Grazia Toderi at the Galleria Poggiali in Florence in 2018, he presented on European preview Child Soldier (2017) a digital video made by photographing each scene with a 35mm film camera.

The photographs depict a North Korean soldier–a young boy–who wanders the woods, seemingly with no intention. These images of childhood contrast with the image of North Korea that is often constructed by the media—an image marked by militant patriarchal violence and radical ideologies.